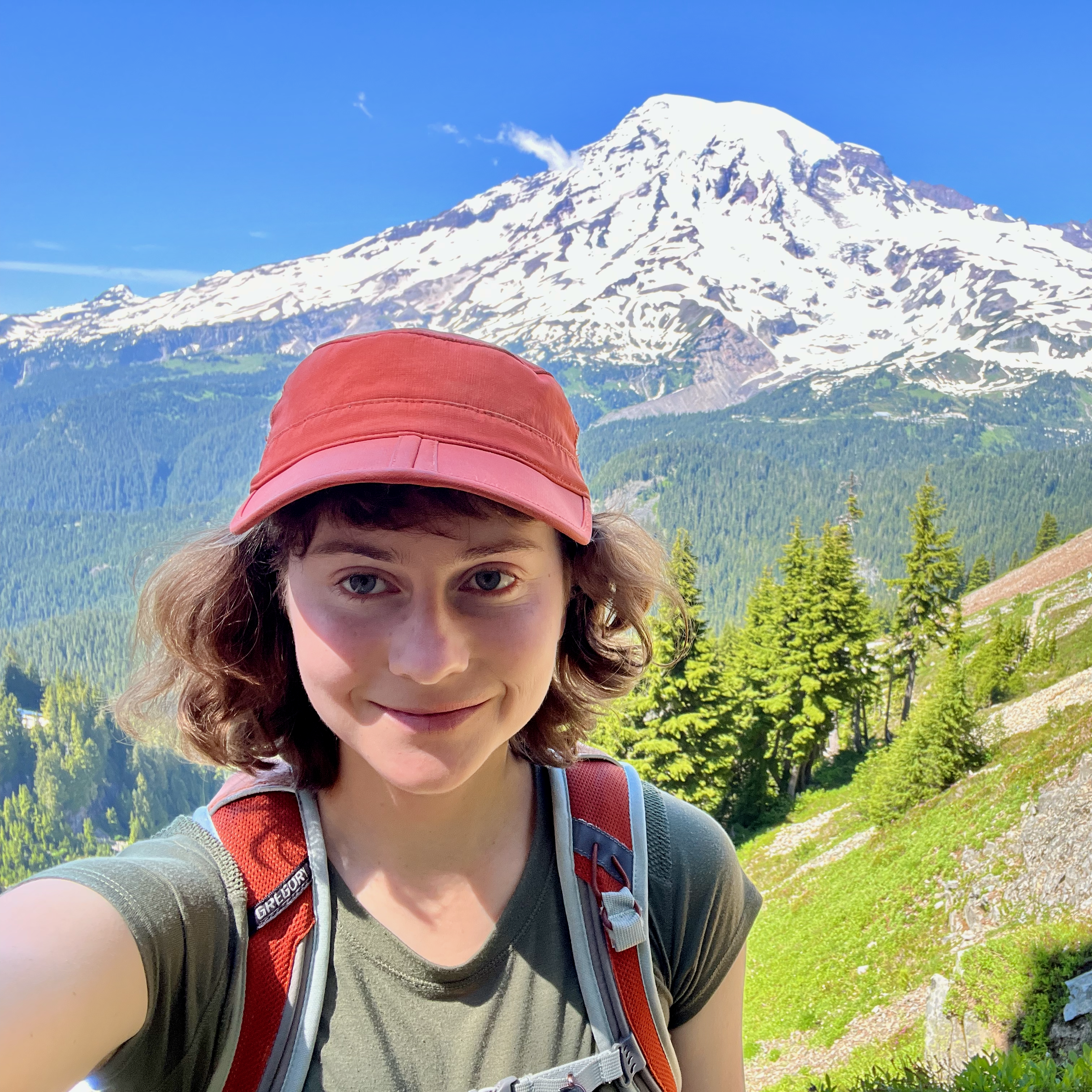 This project was done in the summer of 2014 with Prof. Lorenzo Ciannelli through an NSF REU program at the Oregon State University. My project focused on the analysis of stock assessment data for Pacific cod, one of the principal species in the Bering Sea fisheries. First, given fishing records spanning over two decades, I evaluated the statistical relationships between cod length, age, year of birth, and environmental variables such as ocean surface temperature and longitude/latitude coordinates. This analysis provided ecological implications as to inter- and intra-annual shifts in the cod population; corresponding shifts in their predator and prey populations; possible future effects of climate change; and the biology of growth and development of young fish.

Additionally, I evaluated statistical bias in estimates of the age of captured fish. Since age determines the number of offspring an individual would have time to raise, it is important to evaluate for a sustainable fishing industry. Generally, age is estimated from a known relationship with length; the ground truth distribution for this relationship can be measured by extracting the otolith, a small bone within the ear with accumulates visible annual calcium carbonate rings which can be counted to determine age. However, a concern that this distribution was biased due to the sampling strategy – and skewed the age estimates of younger fish – motivated the development of sampling simulations.

This work was done under the guidance of Prof. Lorenzo Cianelli at the College of Earth, Ocean, and Atmospheric Sciences at Oregon State University, through a Research Experience for Undergraduates (a 10-week, NSF-funded summer research program). The project culminated in a poster presentation at the International Conference for the Exploration of the Sea (ICES) in Copenhagen, September 2015 (shown below), and later in a publication.